Busy week? Haven’t had the time to keep up with what’s been going on in games, or at Level Up? Don’t fret, our weekly round-up of the latest videogame news is here to make sure you can catch up on everything in just a couple of minutes.

This Week in Videogame News… 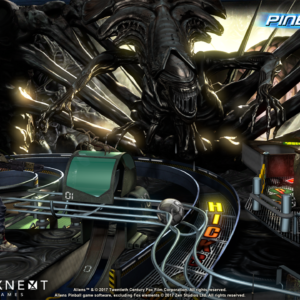 This week saw the release of Microsoft and Sony’s usual suite of free games for their respective paid subscription services. Xbox players are getting Trackmania Turbo and Tales from the Borderlands, while Sony players are getting Bound, Dungeon Punks, Worms, R-Type, and more.

As usual, we’ve broken it down into a handy list for you!

Zen Studios, the company behind the very popular Pinball FX series have announced a Switch port of Pinball FX3 coming to Switch next week. Together with new modes of play, and a free Sorcerer’s Lair table for all players, the game releases on Switch November 14. We’ve got the whole list of launch tables right here, too!

For Honor Gets a Fourth Season 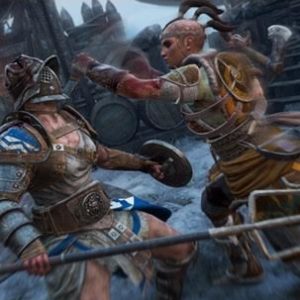 Ubisoft’s competitive multiplayer melee combat game, For Honor, is to receive a fourth season of content, and a free weekend.

The game will also be receiving a free weekend, starting today on PS4, and PC.

Destiny 2 was in the news for a lot of reasons this week, here’s the breakdown:

It was a quieter week for videogames this week, but it was still full of hits. A new Bubsy hit digital shelves (clearly the game we’ve been waiting for), while the latest entry in the Call of Duty franchise, WWII, also landed.

In case you’ve fallen behind the new releases, here’s what you might want to pick up:

Want to kick back and watch some trailers? Here’s what you missed on Level Up Times this week:

Starting as a writer almost ten years ago, Adrian's worked in almost all aspects of the games industry since then: from publicity to publishing to development. He also has a...shall we say, affinity, for a certain bandicoot. DISCLOSURE: Adrian is Studio Head at Reach Game Studios Pty. Ltd. (View our full Editorial Disclosure Policy here.)